A novel reminiscent of the works of Herman Koch and Rachel Cusk, in which a lesbian couple attempts to escape the secrets of their pasts.

Shani Mootoo is one of the towering lesbian novelists of our time...Polar Vortex is] a jewel in an already extraordinary creative life. Mootoo's powerful capacity capture of people and their inner vulnerabilities and longings in her novels make them compelling reads."
--Autostraddle

"With grace and dexterity, Polar Vortex maps the interiority of middle age lesbians and the complex and fraught intimate dances of couples...Here is a writer at the full height of her power asking vital, important questions rendered beautifully through character, setting, and plot. Here is a writer demonstrating with passion and power the importance of art to understanding the world. What pleasure "
--Lambda Literary

The action is dramatic, but it could only be surprising to someone who hasn't noticed the accumulation of clues. There is violence and betrayal, but the characters are so sympathetically drawn that no one emerges as a villain or a stereotype...The structuring of the plot as a series of scenes gives this novel a steady momentum. Polar Vortex is a cautionary tale for adults.
--The Gay & Lesbian Review

"A lesbian couple, together six years, move from Toronto to a home in an isolated island community. Priya is an artist, from an Indian family in the West Indies, Alex a writer and native Canadian. But there's a third presence, Prakash, a Ugandan Indian whose family fled Amin and settled in Canada, who Priya met at university. Priya had turned him down as a suitor years ago, but now he has found her new location, and Priya has invited him for a weekend. Alex seems unduly displeased, but as the story unfolds through Priya's voice, the balance tips. Priya's story is more complex than she has shared with Alex; Prakash may have darker intentions for his visit, while Alex herself has secrets of her own."
--Lavender Magazine

"The story is tense and on every page tension rises. Yet even while sitting on the edge of my chair, I could not stop reading. In fact, I am still thinking about what I read a week later. Mootoo mixes two genres--psychological thriller and literary fiction--as she delves into the nature of queer sexuality and identity, immigrant experiences and the results of sexism, racism, and homophobia on LGBT women of color."
--Reviews by Amos Lassen

Polar Vortex is a seductive and tension-filled novel about Priya and Alex, a lesbian couple who left the big city to relocate to a bucolic countryside community. It seemed like a good way to leave their past behind and cement their newish, later-in-life relationship. But there's leaving the past behind--and then there's running away from awkward histories.

Priya has a secret--a long-standing, on-again, off-again relationship with a man, Prakash. In Priya's mind Prakash is little more than an old friend, but in reality things are a bit complicated. Why has she never told Alex about him? Prakash has tracked Priya down in her new life, and before she realizes what she's doing, she invites him to visit.

Alex is not pleased, and soon the existing cracks in their relationship widen, revealing secrets Alex herself would have preferred to keep. Into the fissure walks Prakash, whose own agenda forces all three to face the inevitable consequences of their choices.

Find Waldo July!
Put on Your Seatbelts, This is a Wild Ride!
Gravy is for Turkey!!
“All Creatures Know Love …”
Baby Books

This feature require that you enable JavaScript in your browser.
END_OF_DOCUMENT_TOKEN_TO_BE_REPLACED

END_OF_DOCUMENT_TOKEN_TO_BE_REPLACED 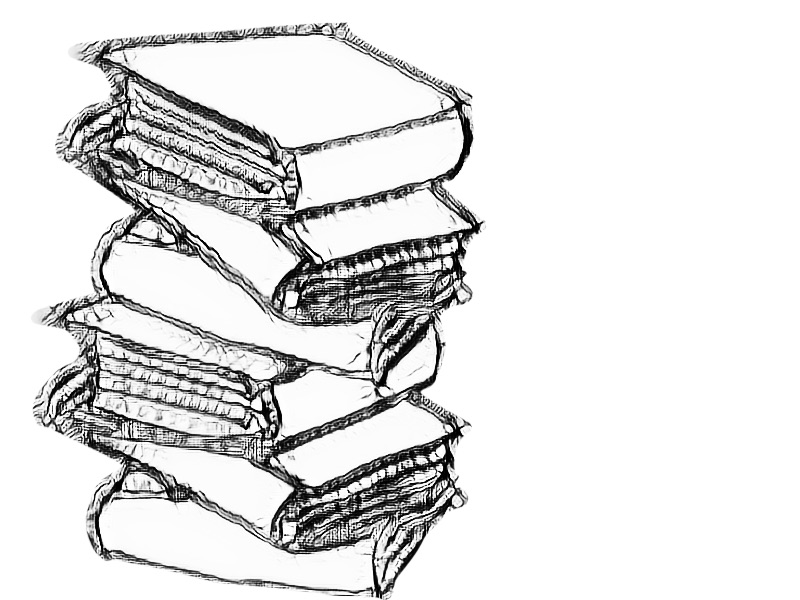